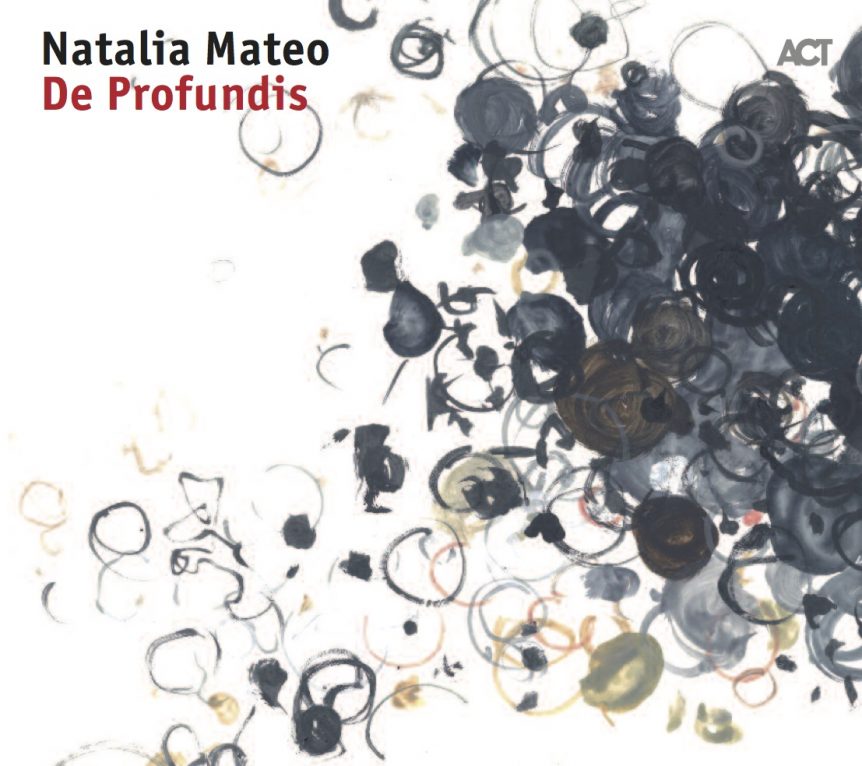 I’m beyond excited to tell you that today is the day the third Natalia Mateo album “De Profundis” (latin: “From the Depths”) hits stores and online outlets across the globe!

It is our third album as a band and the second one to be released on the prestigious label ACT Music, and it has been a labour of love and dedication.

I can say for certain that “De Profundis” is our most adventurous, diverse, and liberated album yet, and it truly shows the band in a new light. We’ve explored entirely new paths and have taken liberties we weren’t even thinking about when making the preceding albums.

We recorded at the amazing RecPublica studios in the szenic village of Lubrza, Poland. There, we spent four days making our vision of this album a reality in a studio complex that is truly a musicians dream come true! Engineer Łukasz Olejarczyk was an absolute joy to work with and is definitely a big part of why the album turned out the way it did.

What I’m incredibly happy about is that we got the incredible Saxophonist Sebastian Gille to join us on quite a few songs. His unique playing and tone truly make this album something unique and captivating.

Special thanks also go to German jazz heavyweight Wolfgang Lackerschmid who joined us in the studio as co-producer and contributed greatly to having the session run smoothly.

Please guys, I would really appreciate if you could give this record a listen! I’m excited to hear what you think of it!

It’s available on every online outlet from Apple Music and Spotify to Amazon and Google Play Music as well as in record stores throughout Europe. 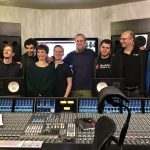 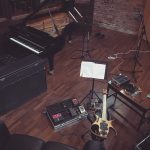 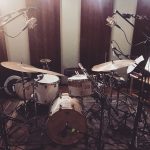 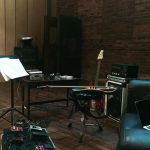 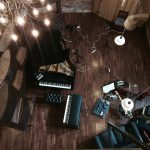 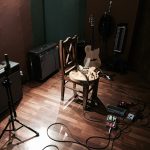 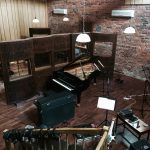 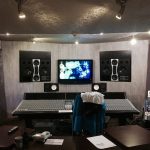 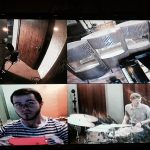