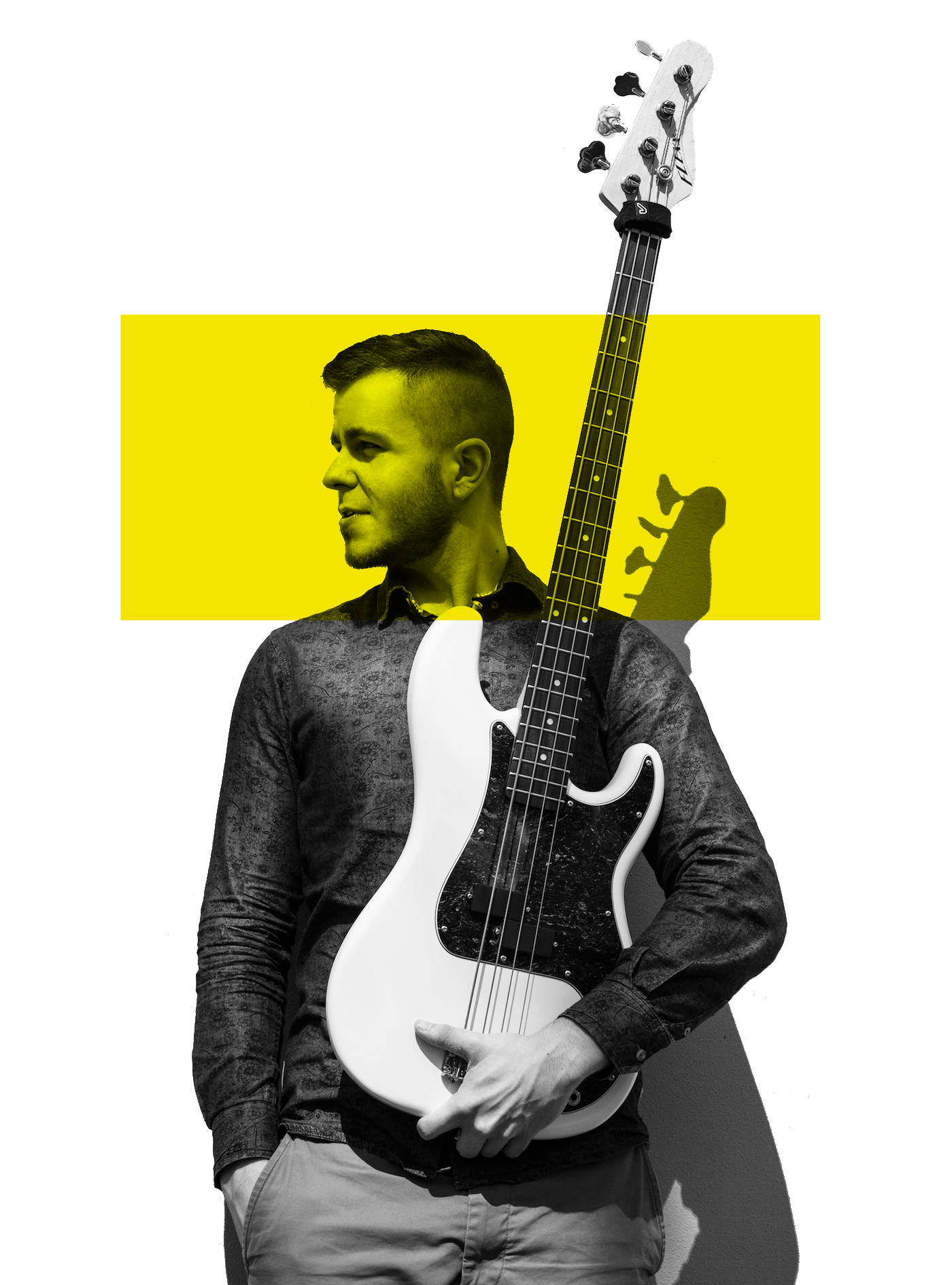 On May 20th of 2018, Chris released his debut solo album "The Push" which he produced himself. The album also features collaborations with vocalist Ella O'Brien-Coker and Relaén drummer Leon Raum.

He has been studying electric bass at Berklee College of Music with teachers that include such bass heavyweights as the late Victor Bailey, Oscar Stagnaro, Lincoln Goines, John Patitucci, and many others.

On this website you’ll find all the latest news on Christopher’s projects, tour dates, records and video releases as well as in depth information about Chris and his biography.

Chris is actively collaborating with

Receive all the latest updates on new releases, videos, and more.

By clicking on "Subscribe!", you are forwarding your e-mail address and first name to MailChimp, which is the provider of my newsletter services. MailChimp is based in Atlanta, GA, USA. You can read their privacy policy here.

This website uses cookies to improve your experience while you navigate through the website. Out of these, the cookies that are categorized as necessary are stored on your browser as they are essential for the working of basic functionalities of the website. We also use third-party cookies that help us analyze and understand how you use this website. These cookies will be stored in your browser only with your consent. You also have the option to opt-out of these cookies. But opting out of some of these cookies may affect your browsing experience.
Necessary Always Enabled

Any cookies that may not be particularly necessary for the website to function and is used specifically to collect user personal data via analytics, ads, other embedded contents are termed as non-necessary cookies. It is mandatory to procure user consent prior to running these cookies on your website.